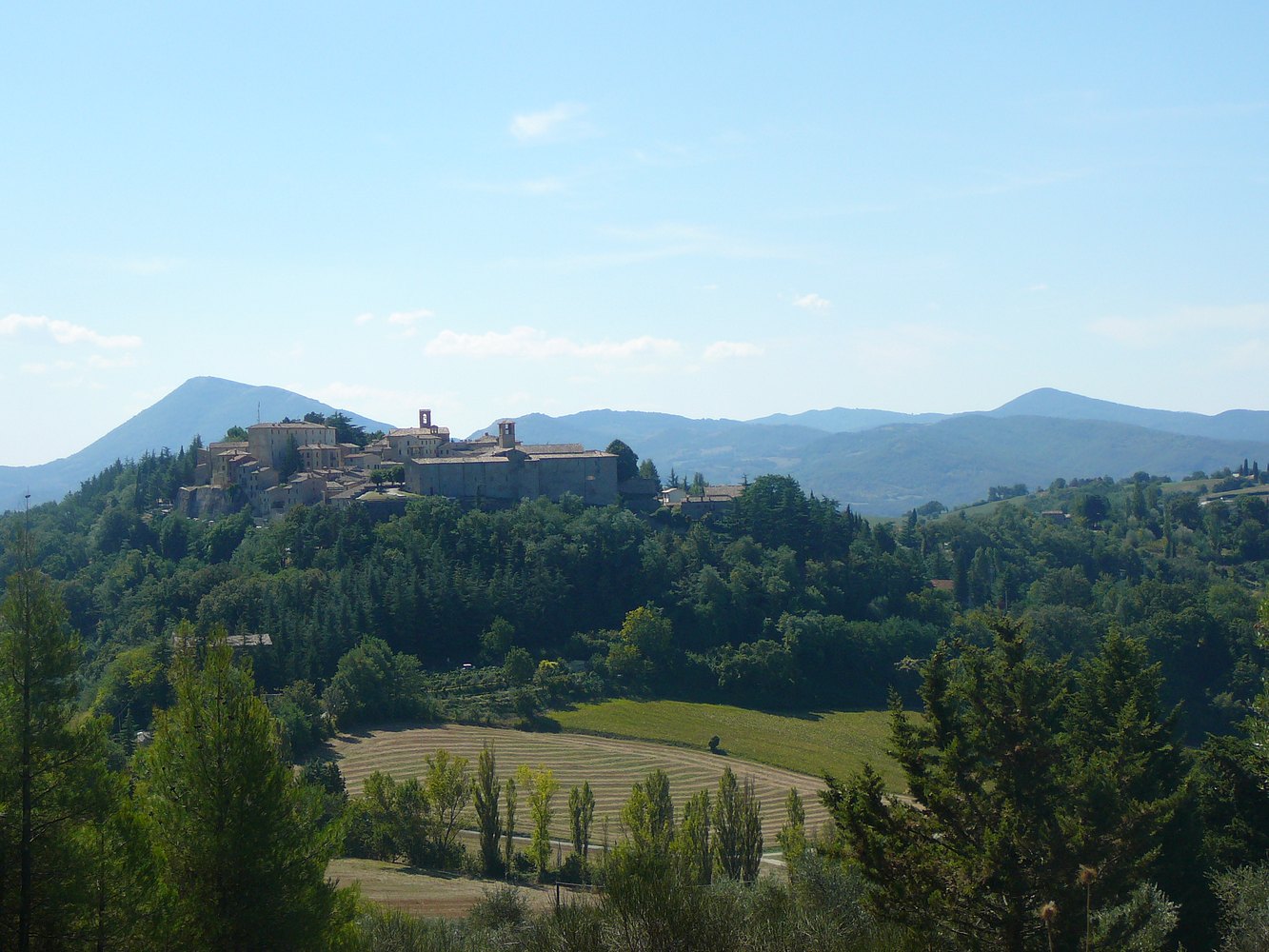 After having visited the medieval village of Montone we will get to the medieval fortress of the knight Braccio Fortebraccio da Montone imposing building that dominates the entire valley.  The escorted walk is focused on the history of the valley but also on the many beautiful aspects of its nature. The walk may be (under request) extended also to the medieval church of Pieve de’ Saddi ( the starting point of the christianization of the area.)

Wildlife: wild boar, fox, porcupine, hedgehog, badger, wolf (only in the Appennines), buzzard, bee eater, and many other song birds

Option A: Hotel Pick-up and return, cuesheets and maps, assistance with car/van*.

* only onto roads & tracks that are reachable with a vehicle. 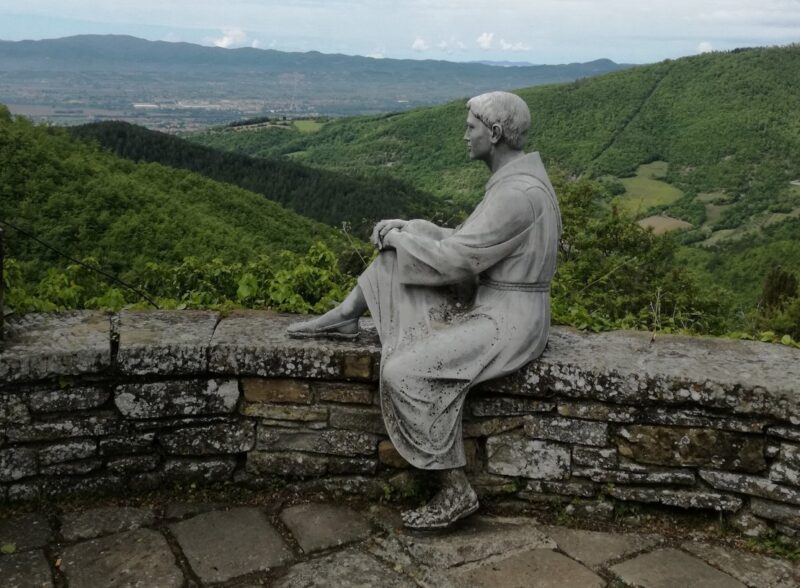 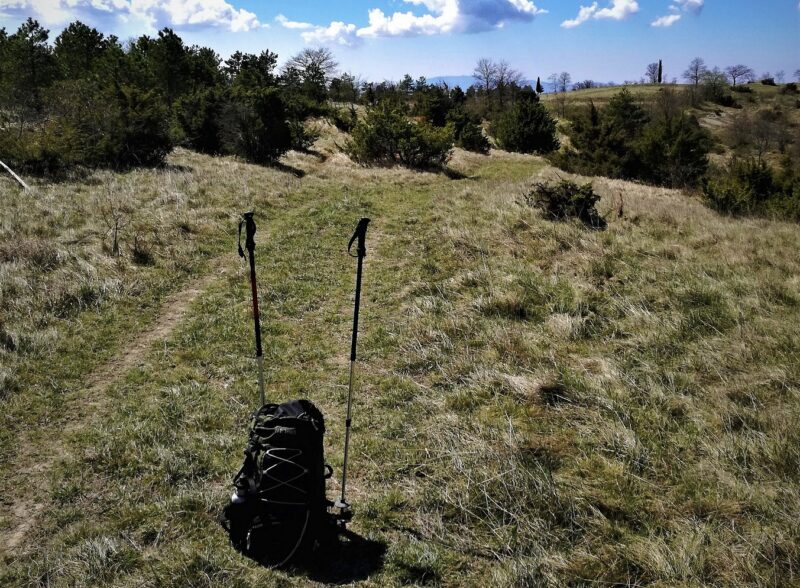 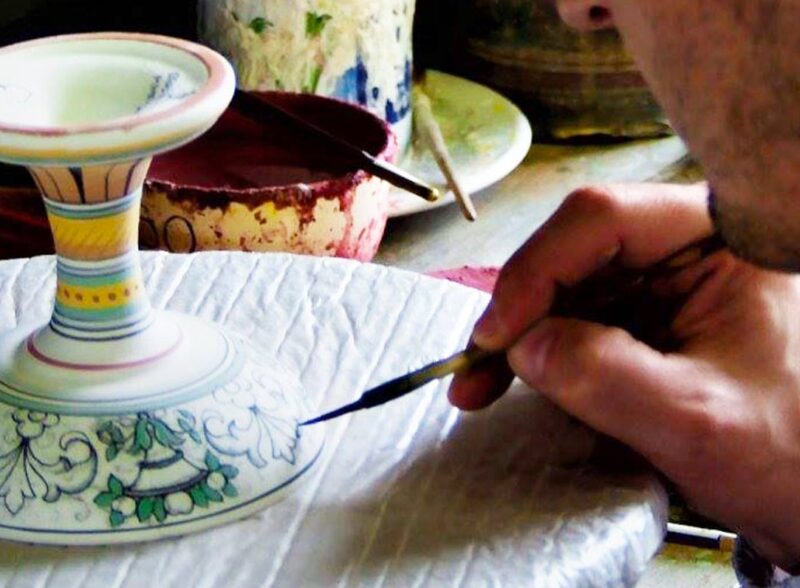 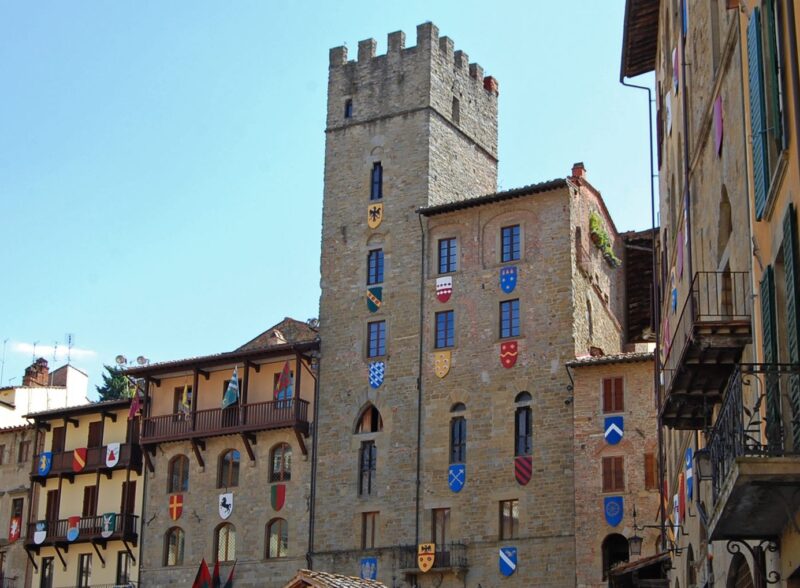